The phrase “cooks the goose” means to interfere with, disrupt, or to ruin something. The “____” in the title is intended for the performer to insert their own name (i.e. if Liam Underwood performed the piece, it would be called “Liam Cooks The Goose”). 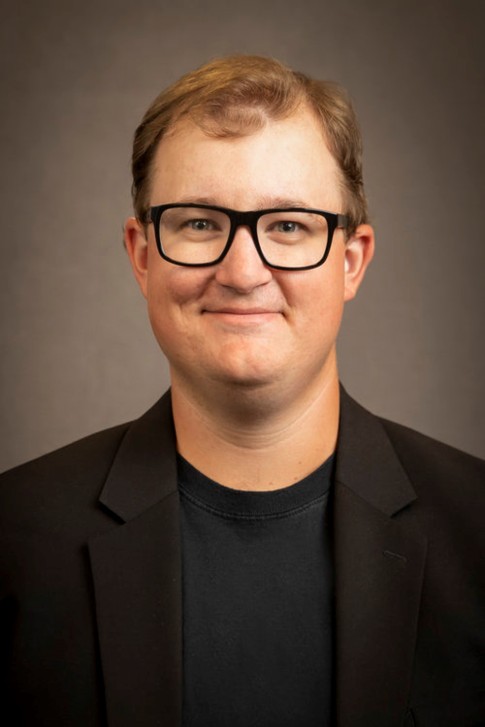 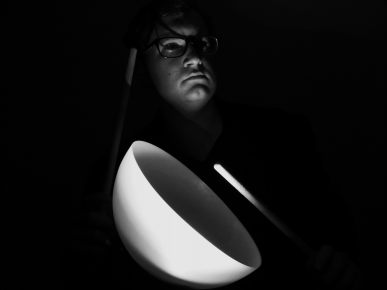 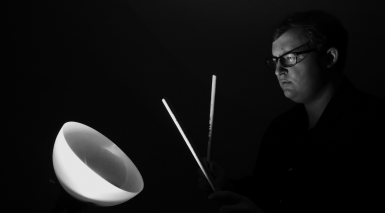 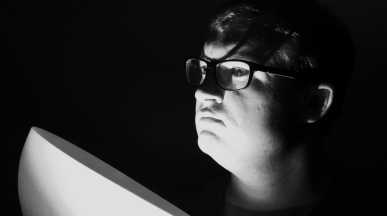 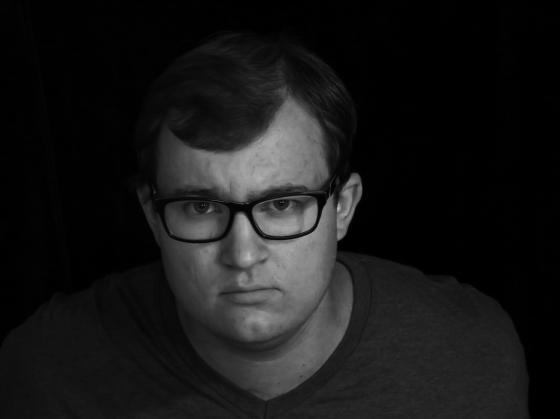 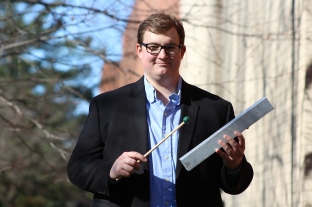 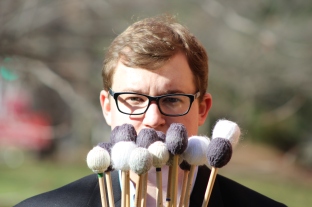 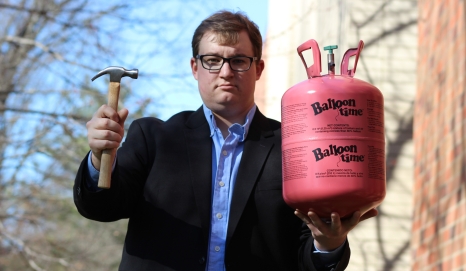 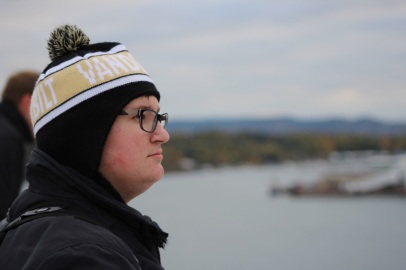